From BitcoinWiki
This is the approved revision of this page, as well as being the most recent.
Jump to: navigation, search

TOKPIE (TKP) token is an ERC20 utility token issued on the Ethereum blockchain by the unique cryptocurrency exchange Tokpie. By holding this cryptocurrency, you can get up to 500% discount on fees, regular airdrops from newly listed projects, up to 70% referral bonus, access to the bounty stakes depositing and trading, P2P loans with TKP pledged as collateral under 90% LTV and income from TKP lending (staking). Also, TKP is accepted on Tokpie IEO Launchpad. The token was established with a total supply of 100 million. As per the official website, Tokpie buys back TKP with part of its profit derived from listings fees and provision of other services to top-up a reserve fund used for growth & development. The name "TOKPIE" is a mix of token and pie.

As the TKP token is created exclusively as a digital tool that provides values, discounts and bonuses for users of the Tokpie exchange, it is obvious that it can be bought there. At this point, cryptocurrency TKP traded in pairs with other altcoins and bounty stakes listed on Tokpie exchange. In addition, TKP token can be bought on other cryptocurrency exchanges from that list.

You can check the aggregated statistics for TKP price and volume on CoinMarketCap, Coingecko, Coinpaprika and other trackers. 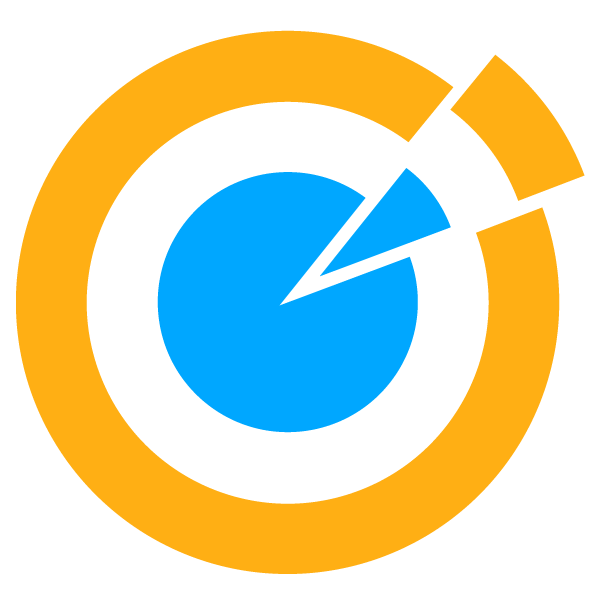 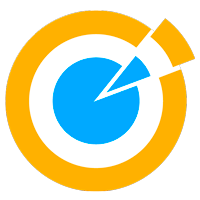